Literally hundreds of years of reported hauntings and mysterious sightings,  are waiting for you as Haunting Nights take you on a ghost hunting experience like no other

In fact, there is so much alleged activity at the ring we just have no idea what spooky happenings the night will bring

The Castle Ring is also thought to be a pagan burial site, experts believe the dead would have been buried just outside of the castle in burial mounds. There are a few large mounds which are like burial mounds found elsewhere in the UK. 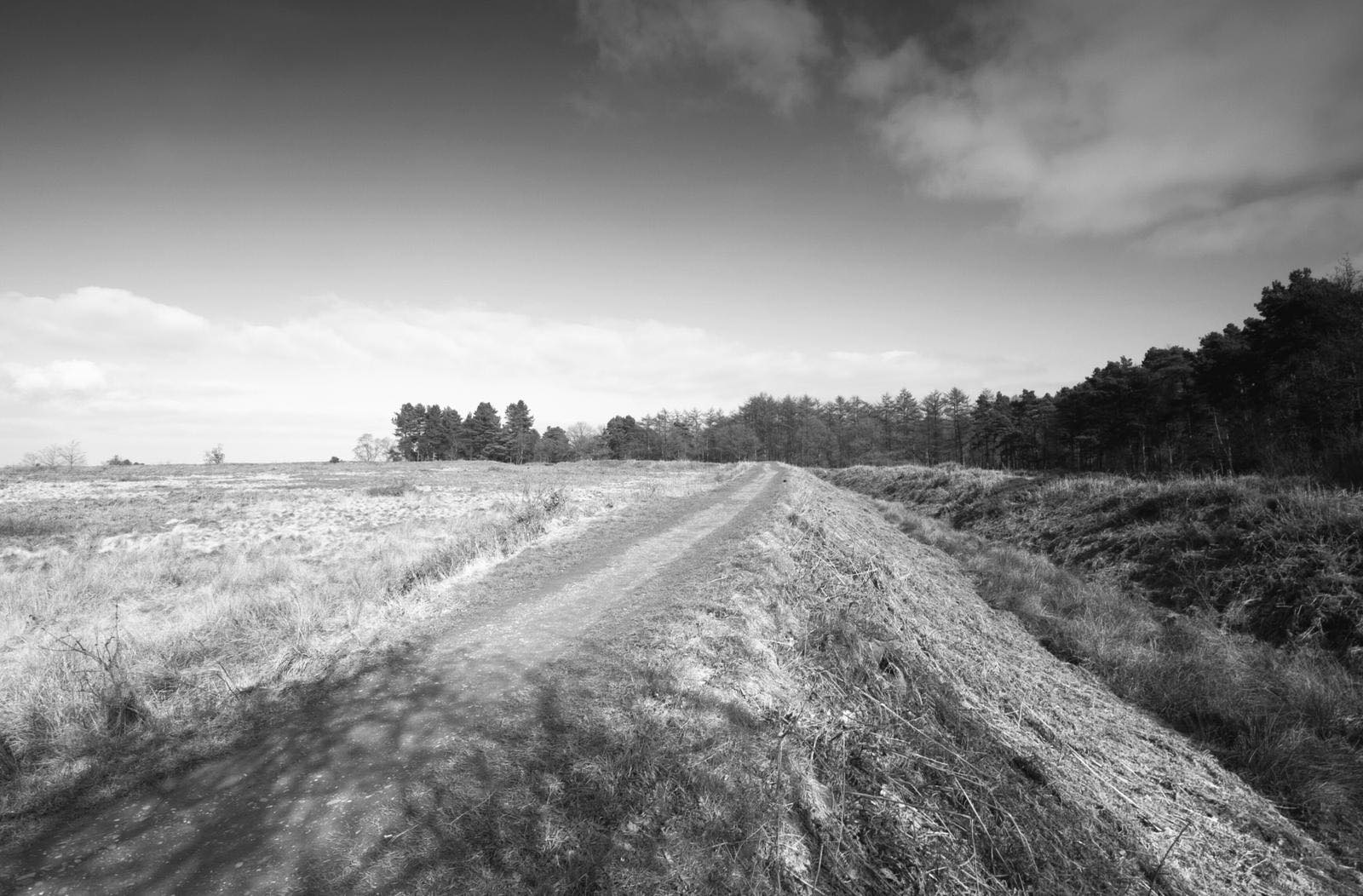 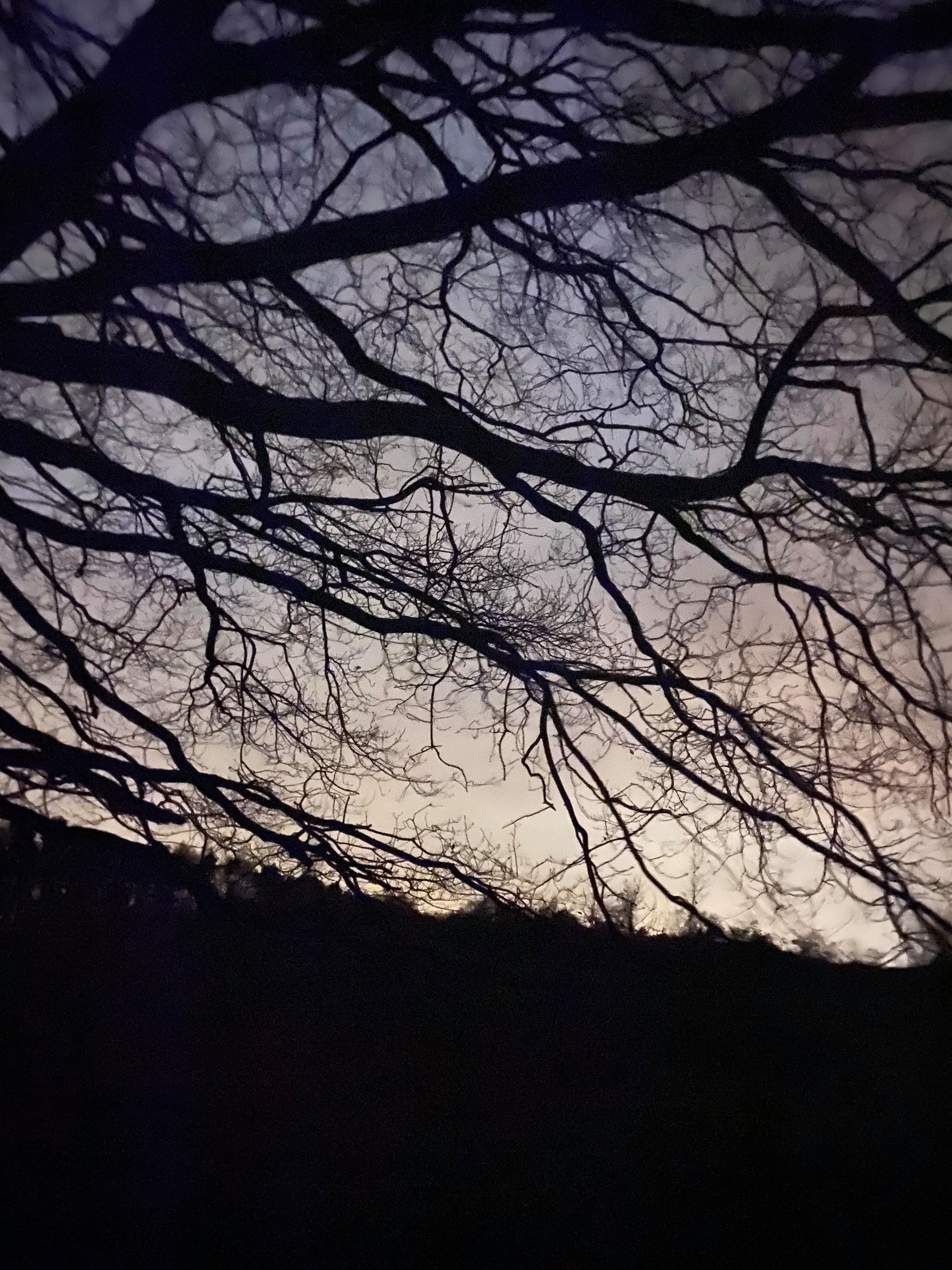 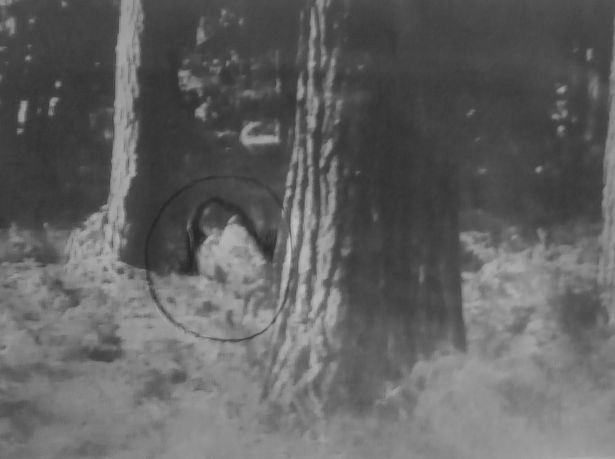 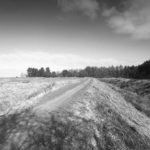 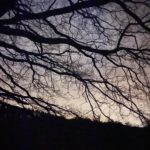 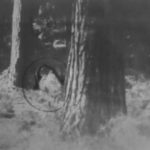