Just TWO dates available for 2021
Join the Haunting Nights team of ghost hunters as we take our unique Interactive Ghost Walks to another level at Rufford Abbey in the heart of haunted Nottinghamshire.
The reported hauntings of Rufford Abbey are frequent and ghostly sightings, unexplained captures on photographs are the normal at this historic abbey

Stroll along the tree-lined path that is infamous for some distressing paranormal activity. Who will you come face to face with on Haunting Nights brand new location?
Maybe the lost queen of England Arebella Stuart, who was taken from the Abbey and banished to her death in The Tower Of London
The most terrifying haunting at Rufford Abbey is that of an evil spirit known as The Satanic Monk, and is said to be one of the most chilling hauntings in the country.
According to legend during the Medieval period, one of the monks had come into possession of a Grimoire of Black Magic. Possibly Sumerian in origin, it detailed how to raise, summon and command Demons and Devils, also said to give instructions into the Necromantic arts.
The monk attempted to translate the foul book into Latin, from its original language. Even owning such a book would bring the Death Penalty, let alone trying to translate it.
The monk, whos original name is unknown, was careless enough to get caught. And the horrific punishment which ensued, at the hands of his order, was so dreadful, even by the standards of the time.
The monk had his entire head scalped. A cut was made around his neck, carefully done so as to not sever any main vein or artery – then the entire skin, like a living balaclava, was literally peeled off his skull – face, scalp and hair combined.
Leaving him with a bare skull above his shoulders, his eyes still within their sockets, his tongue still within his mouth. A mirror was held up before him, so that he might witness his fate.
The legend goes that he did not die from shock, nor did he faint from the pain, but was made to witness the horrific image of his bloody, bare skull. Still alive, he was wrapped in chains, and buried alive under the stone slabs of the cellar floor. There he was left in torment and in agony, to succumb to a slow death.
The Grimoire was wrapped inside the skin which once covered his head and both were burnt.
The Satanic Monk is still said to haunt Rufford Abbey. An evil apparition who appears as a terrifying vision,  nothing but a bloodied bare skull above his neck, piercing red eyes and a black tongue which screams out horrific curses at any living soul who should be unlucky enough to see him.
Join Haunting Nights on what is set to be a terrifying experience taking our interactive ghost walk into the unknown, Are you coming with us? 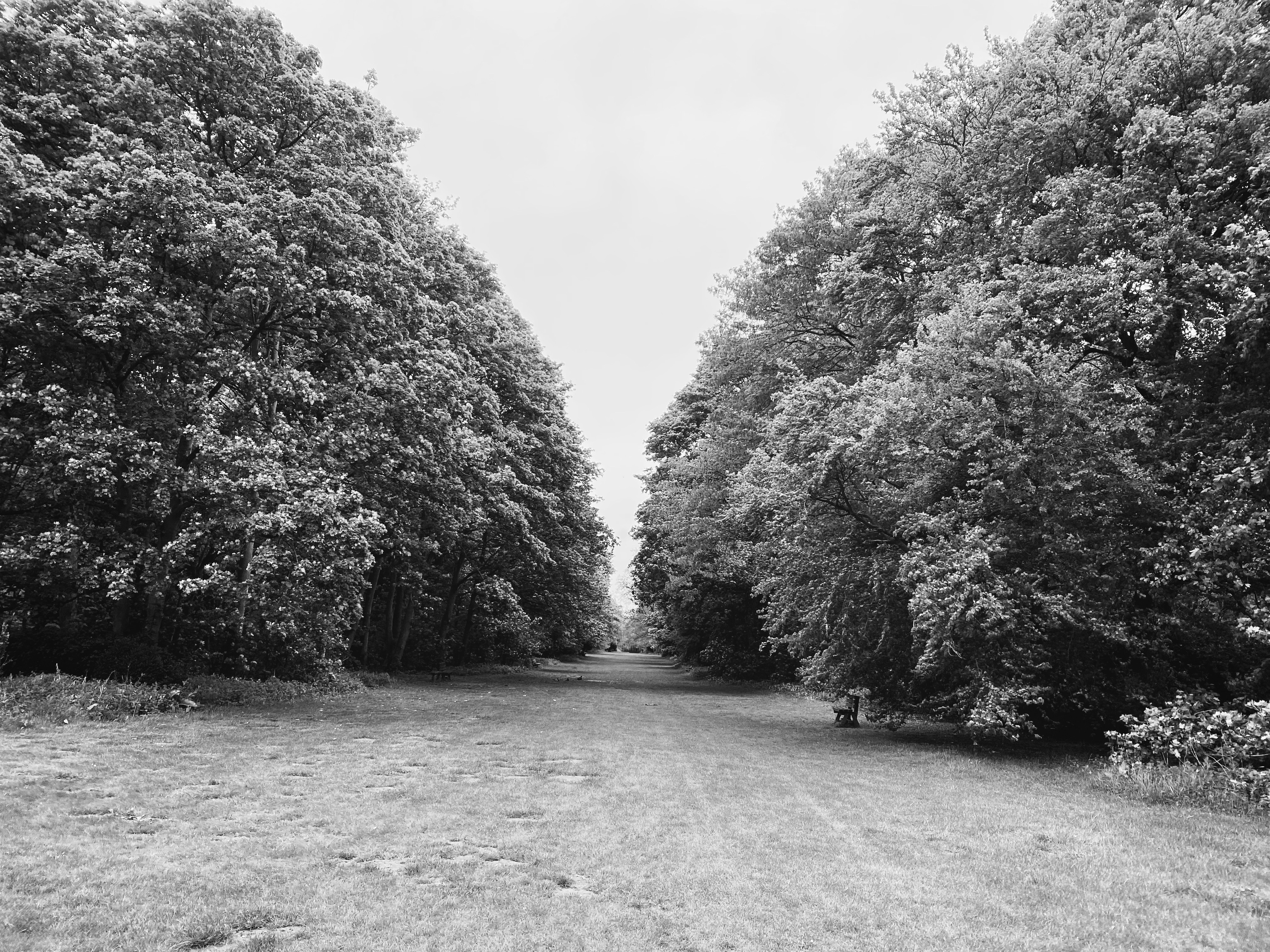 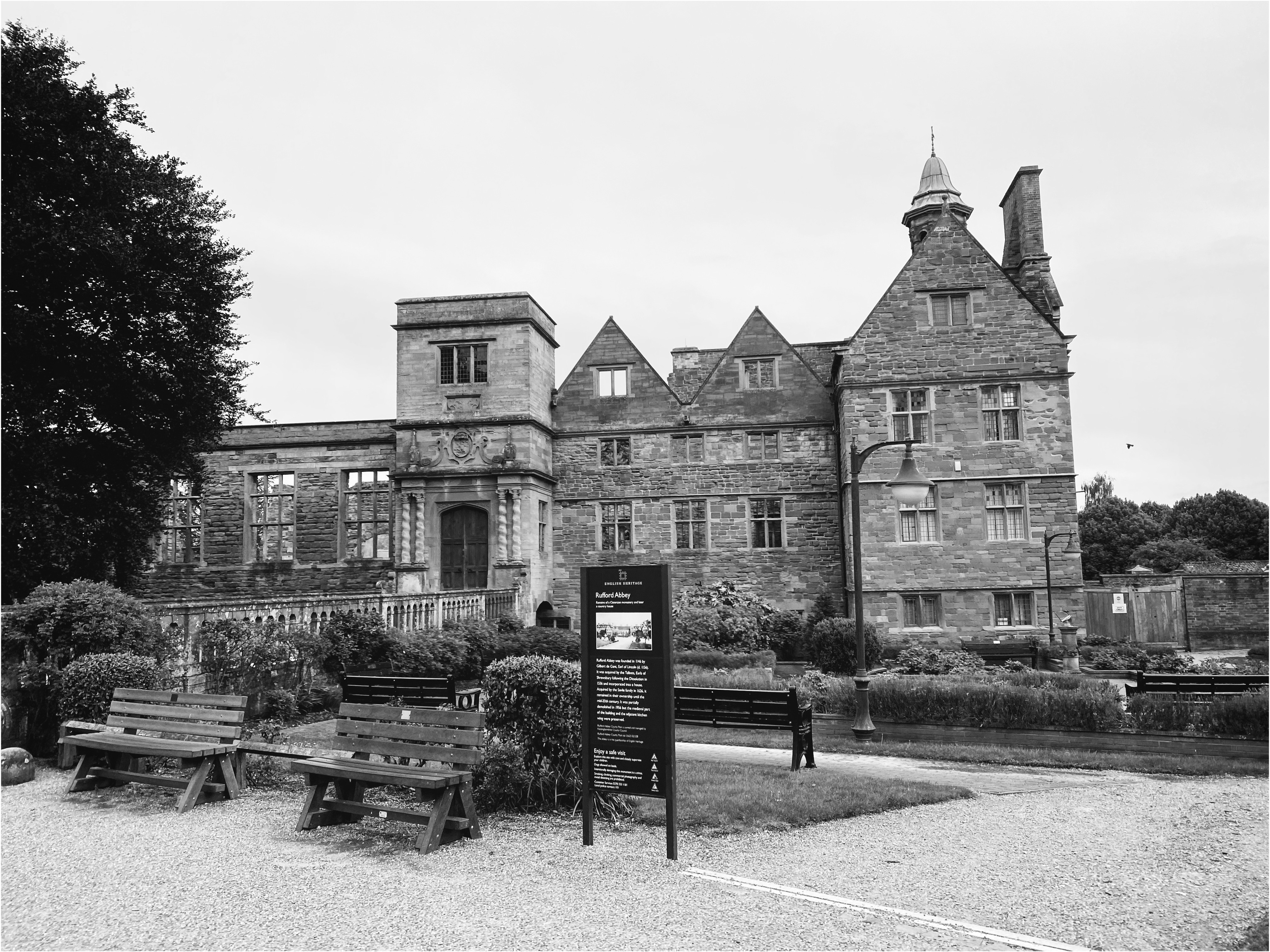 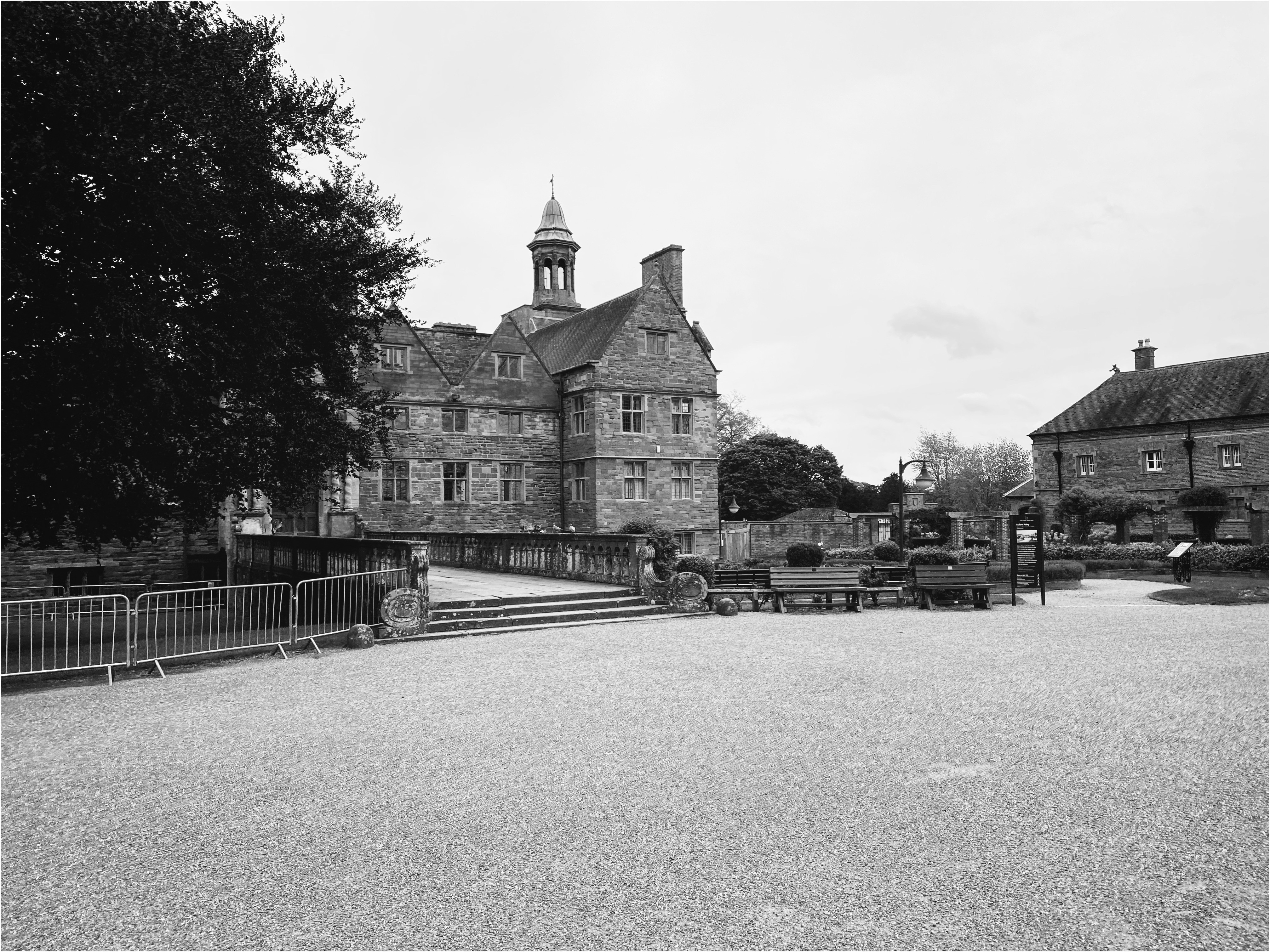 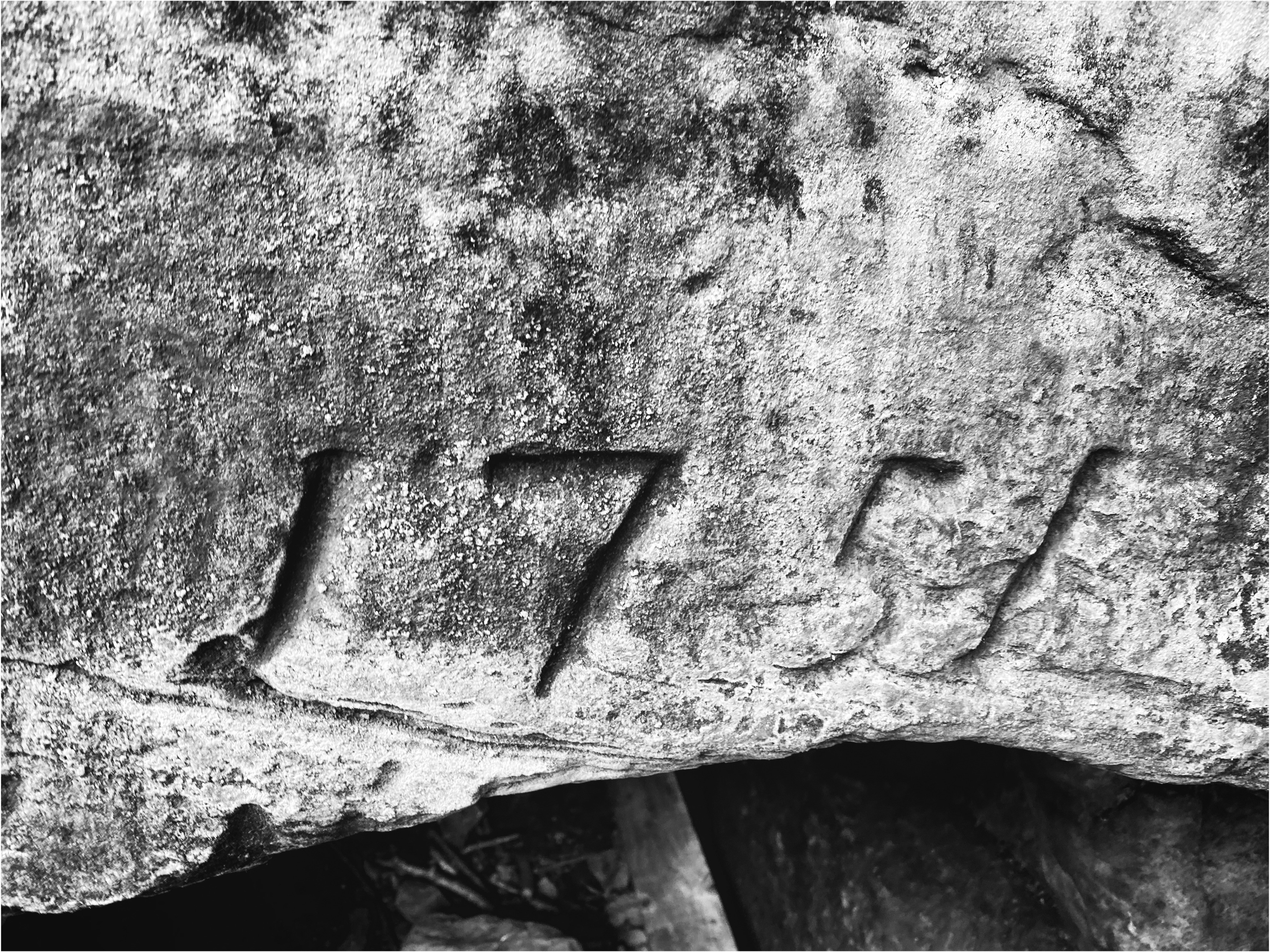 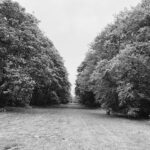 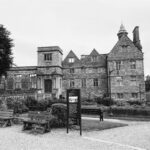 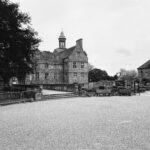 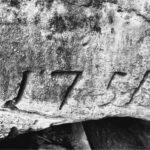 Parking available on site, please check for any charges prior to leaving your vehicle