Haunted Chester, the ancient Roman capital city of the county of Cheshire has so many ghostly tales and spooky sightings your Haunting Nights Interactive Ghost Walk is sure to be a chilling adventure.

Your interactive adventure with the Haunting Nights Team starts with a ghostly tale of sinister drownings on the banks of the river Dee, just a short walk will take you to the ancient church where hooded figures are seen to dart around the ruins.

The Roman amphitheatre, will the ghostly gladiators take centre stage?

The gateway to the ancient city has a sinister story of a wayward centurion who still walks the walls today.

With a ghostly tale around every corner the city of Chester will hopefully give you a haunting adventure you may not be able to forget!

A Brief History of Chester The Ancient Capital City Of Cheshire

Famous for its Roman heritage and haunting history, Chester has developed into a thriving modern city.

Chester is almost a living museum, with charming medieval buildings and well-preserved walls that attracts visitors from around the world

Chester first started life as a Roman fort and served as an important stronghold on British shores.

Named Deva Victrix, the prominent military base soon expanded into one of the largest settlements in Roman Britain.

Due to its size and large population (for the time), many historians speculate that Chester was lined up as the Roman capital in Britain, rather than the eventual choice of London.

After the Roman retreat from British shores, the walled city past between warring kingdoms and rulers over the following years.

It wasn’t until the Anglo-Saxons secured a firm foothold in the area that Chester began to emerge as the city it is today.

The Saxons fortified the city walls, and much of these well-preserved defences are still present today

The fortifications were not enough, however, to save Chester’s residents from invading Norman forces during the violence of the Harrying of the North.

The city fell, and much of it was destroyed by the French armies. The city’s new ownership wasn’t wholly bad news though and once rebuilt, it began to flourish once more under Norman rule

Chester’s history can be described as tumultuous at best, and the city was besieged once again, during the English Civil War.

Much of the old-timbered houses were destroyed by forces loyal to the Roundheads, though some of the charming wooden homes still stand to this day, despite the area’s bloody past. 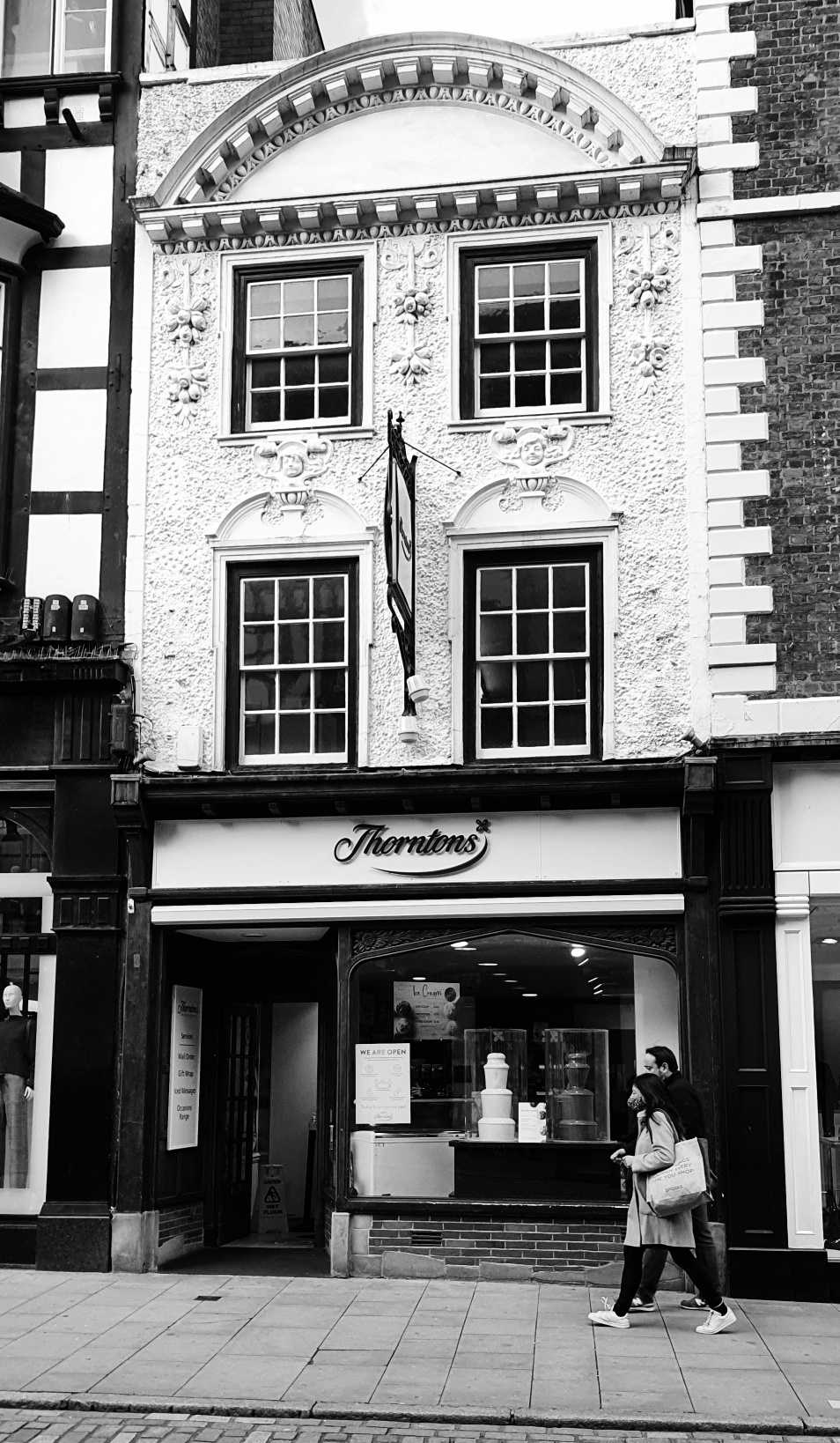 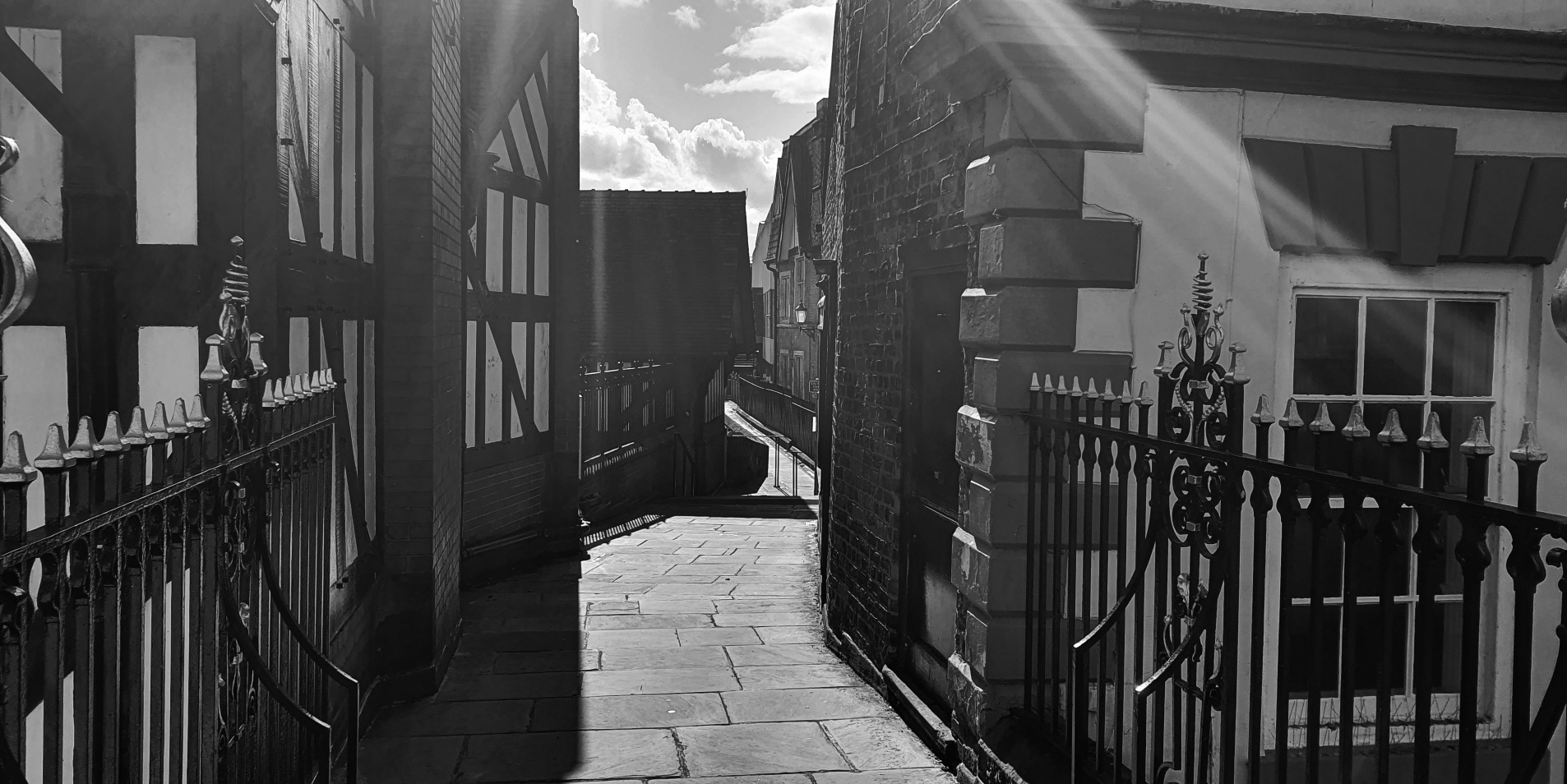 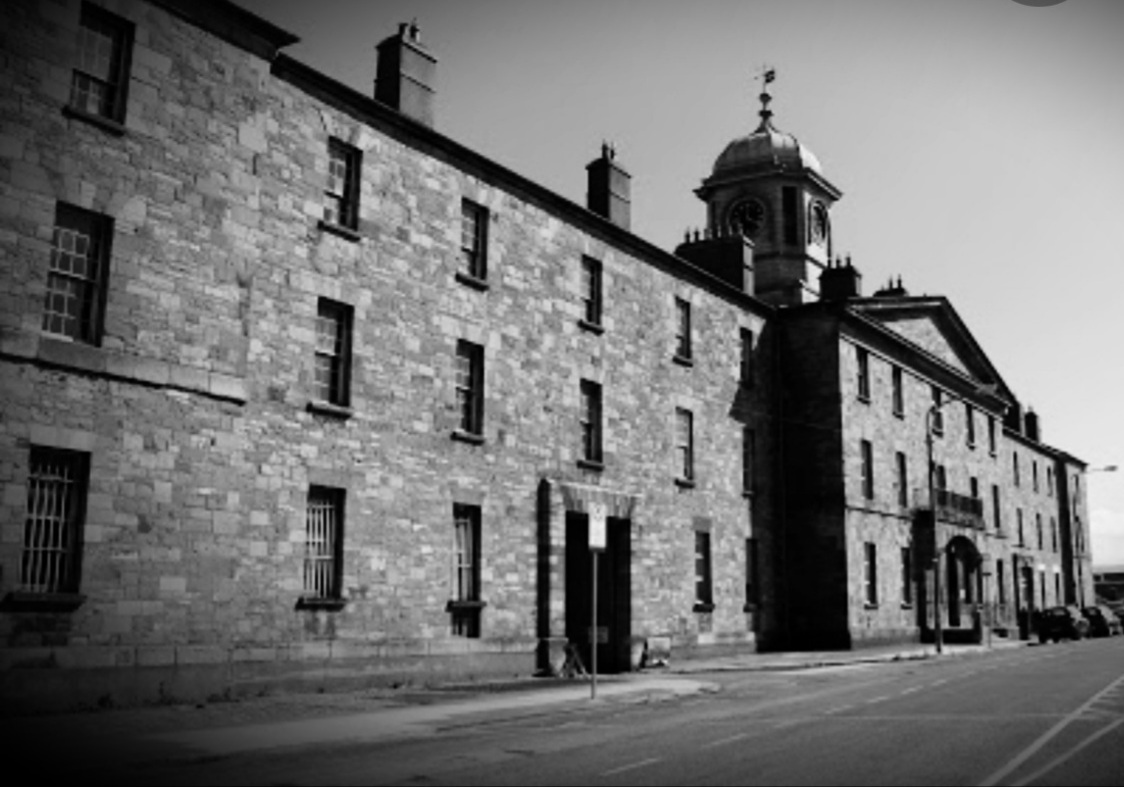 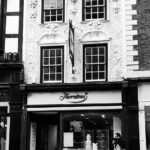 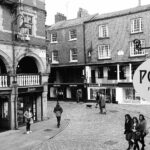 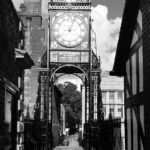 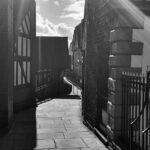 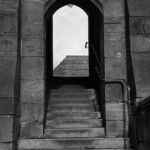 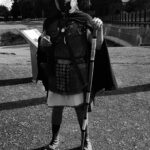 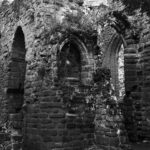 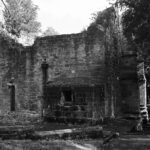 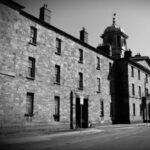