Once Scotland’s ancient capital Dunfermline,  close to the north shore of the Firth of Forth, occupies an especially important place in the nation’s history. As the last resting place of over 20 of Scotland’s Monarchs …kings, queens, princes and princesses … the Abbey at Dunfermline houses the tomb of one of the greatest heroes in Scottish history, King Robert the Bruce

Dunfermline Abbey was built on what was once a Benedictine Monastery built in 1128. The grounds and surrounding streets are known to be a very haunted location where many have seen a procession of monks walking together between St Catherine’s Wynd and Monastery Street late at night.

Once the administrative headquarters of the first and richest Benedictine Abbey in Scotland. Many say they have not left!

Another ghostly tale is that of the apparition of a well-dressed lady seen wandering through the ruin, identified by some as the bogle of Anne of Denmark, who remodelled the palace in 1587.

There is also said to be the white glowing ghost of a woman, observed looking down from the upper part of the palace, as well as another phantom, a dark hooded figure, spotted sometimes in the graveyard of the abbey church. Dunfermline has so many paranormal stories now its your chance to be the ghost hunter

During the walk you will have the opportunity to use various methods of ghost hunting to include Victorian seances, table tipping and glass moving as well as the more up to date methods . 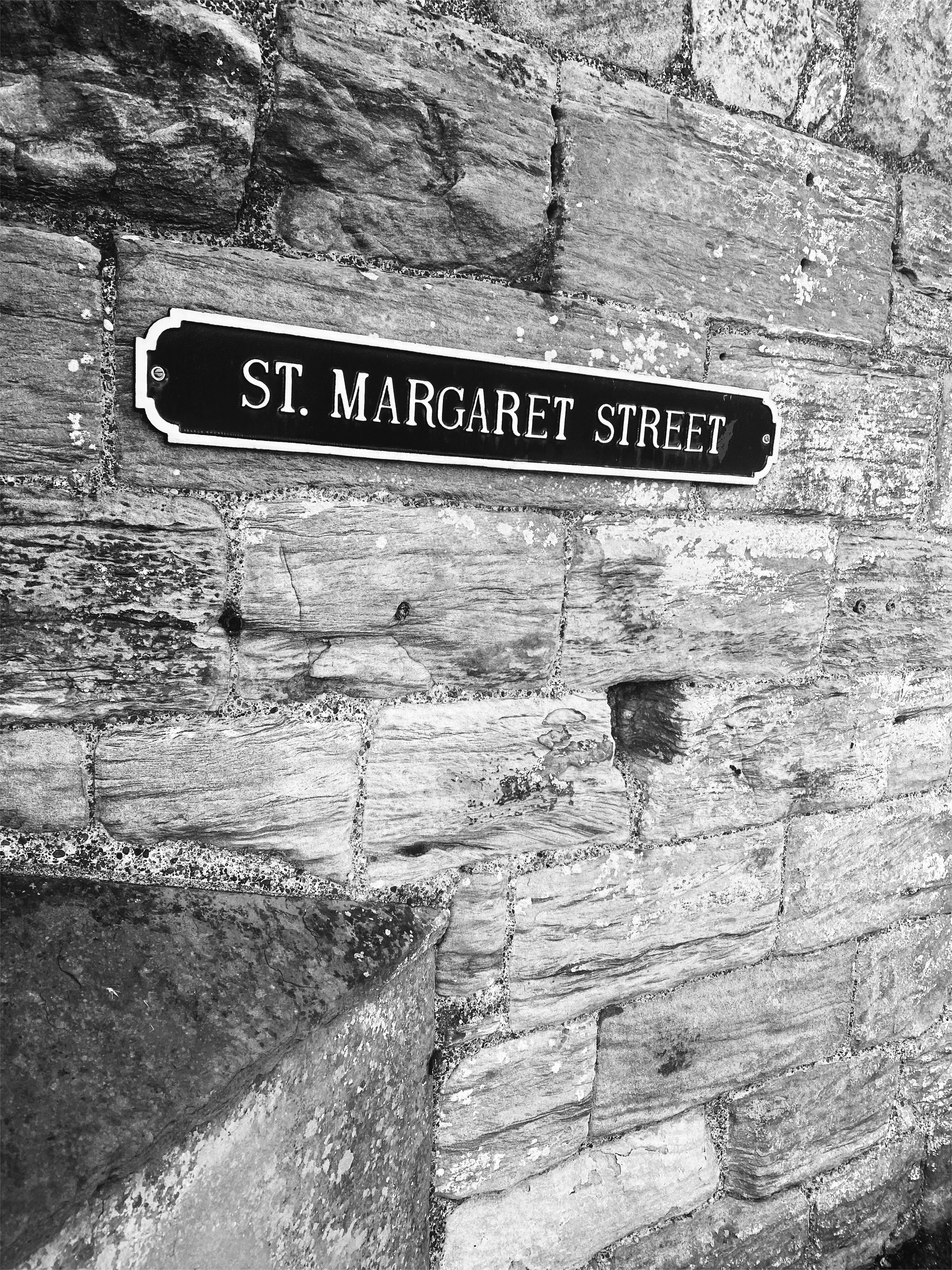 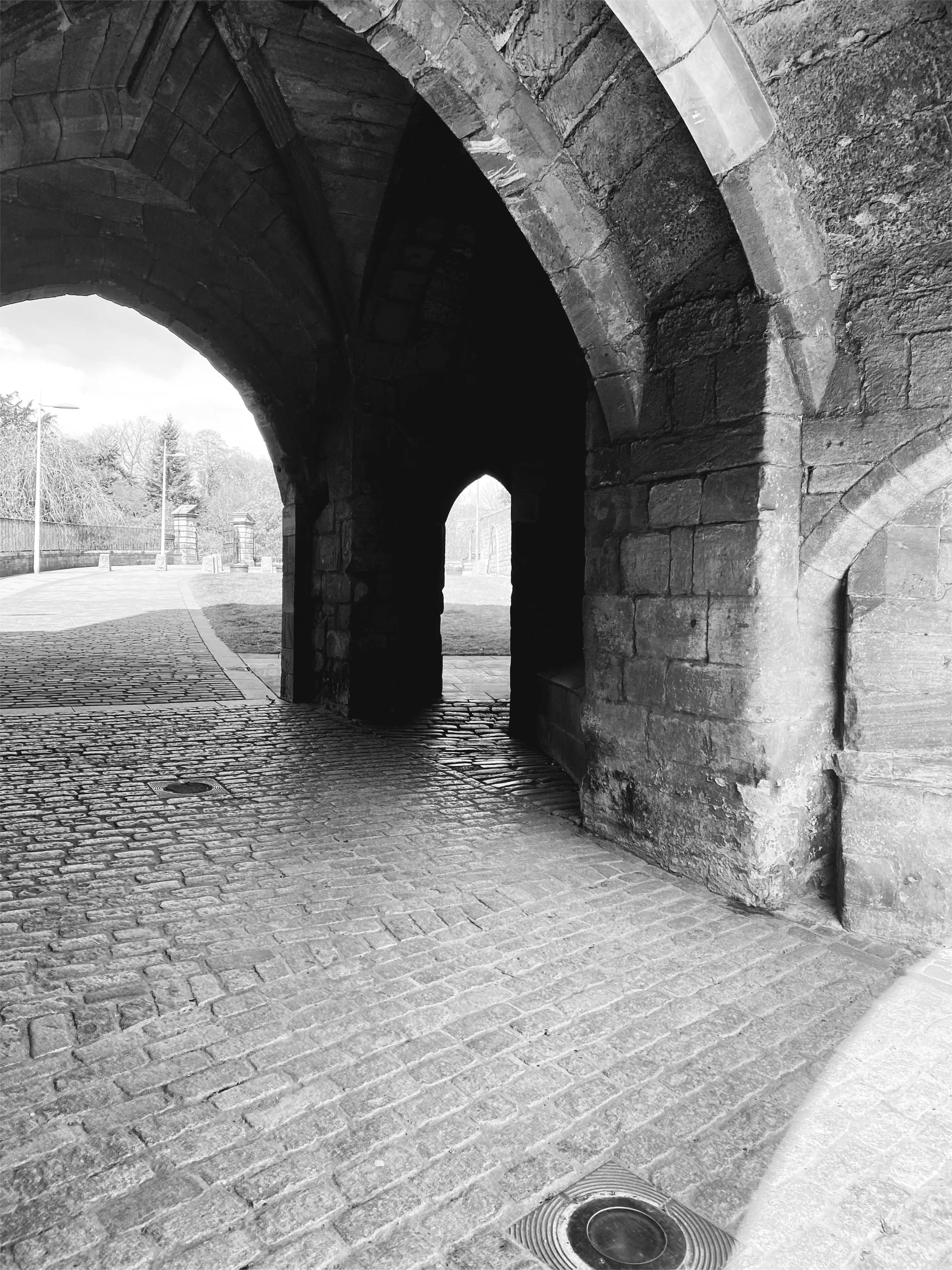 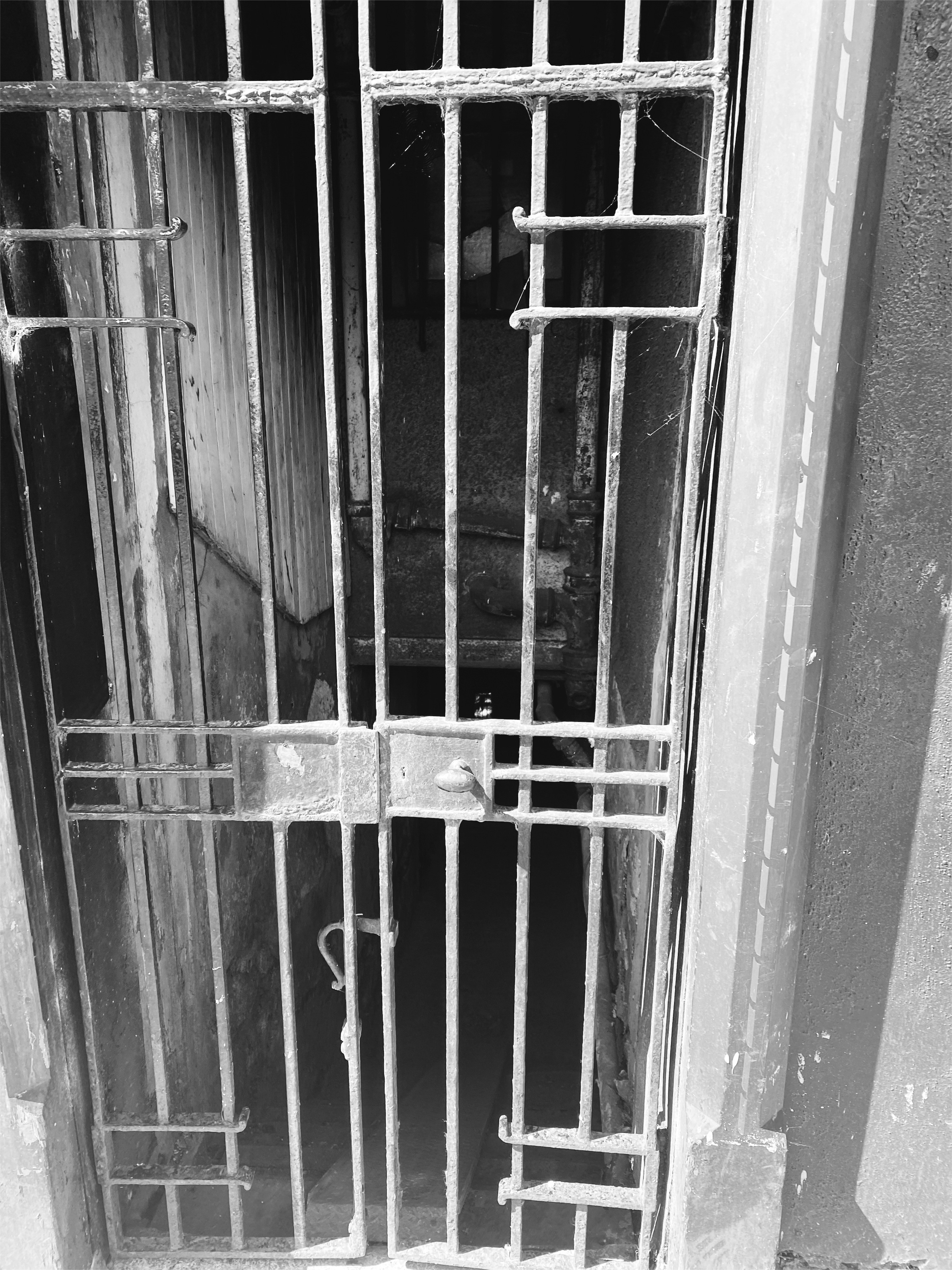 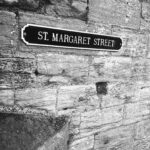 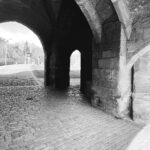 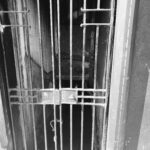 This event is not suitable for wheelchairs