The city of Salisbury is one of the most haunted and ancient in England. It’s history can be traced back to 2,500 BC and as a result has a diverse and complex and bloody history.

The centre preserves its medieval street plan and has many ancient buildings within have their own ghost stories
Today the population of Salisbury is above 40,000.

Yet behind the busy hustle bustle activities of modern day life, The tales of a more sinister kind; a history that includes demonic apparition, disease, witchcraft, death, ghosts, poltergeists and murder.

There is a legend surrounding the cathedral  concerning white birds that will circle the spire prior to the death of the bishop or some of the clergy working there. There are records of such instances in 1885 and 1911.

Within the cathedral you can see St. Ormond’s Tomb. This edifice also contains the remains of a certain Lord Stourton, who was hanged on 16th March 1557, with silken rope for the crime of murder. For 200 years, a wire rope was suspended over the tomb until its removal in 1780. However, a number of ‘unimpeachable witnesses’ have reported seeing the luminous outline of a rope since.

The original building on the site was constructed in 1254. It was rebuilt in the 15th century and was used to store the robes of the Bishop of Salisbury; hence it was known as the “Bishop’s Wardrobe” or “The Wardrobe”

A storehouse for the cathedral next door The Rifles Museum is now one of the most haunted museums in Great Britain.

Many Visitors have claimed to have seen the figure of a Cavalier and  a ‘grey lady’ within many areas of the building and reports of strange lights and cold spots being felt in different rooms by ghost hunters carrying out Ghost Hunts here. Loud Bangs, footsteps have been heard in rooms that are empty, Children crying and then heard laughing happen many times on the bottom floor  but the most spine chilling reports are of a poltergeist which people have witnessed throwing books off the bookshelves when there is nobody else near by.  Many Staff have also reported noises of someone or something running up and down the stairs at all times of the day and night.

Mompesson House was constructed for Sir Thomas Mompesson, MP for the constituency of Salisbury in 1679, 1695 and 1701. The site was purchased at the end of the 17th century and the house reflects the classic Queen Anne style of that period with Chilmark stone facing. It is a Grade I listed house and has been in the ownership of the National Trust since 1952. It is open to the public.

The house is linked to one of the most reknowned hauntings in the annals of psychical phenomena – that of the Demon Drummer of Tidworth. Around 1660, John Mompesson. Although the phenomena did not occur here, it is said that the drum was kept here at some point. Then, in the 1950’s, a curious find was unnearthed – that of a brass drummer boy’s badge…

This event will be an interactive ghost walk which lasts around 1 hour and will have some walking involved. we will be using different ghost hunting techniques on the actual walk. Tickets £10 per person

Haunting Nights looks forward to welcoming you to this very haunted location. 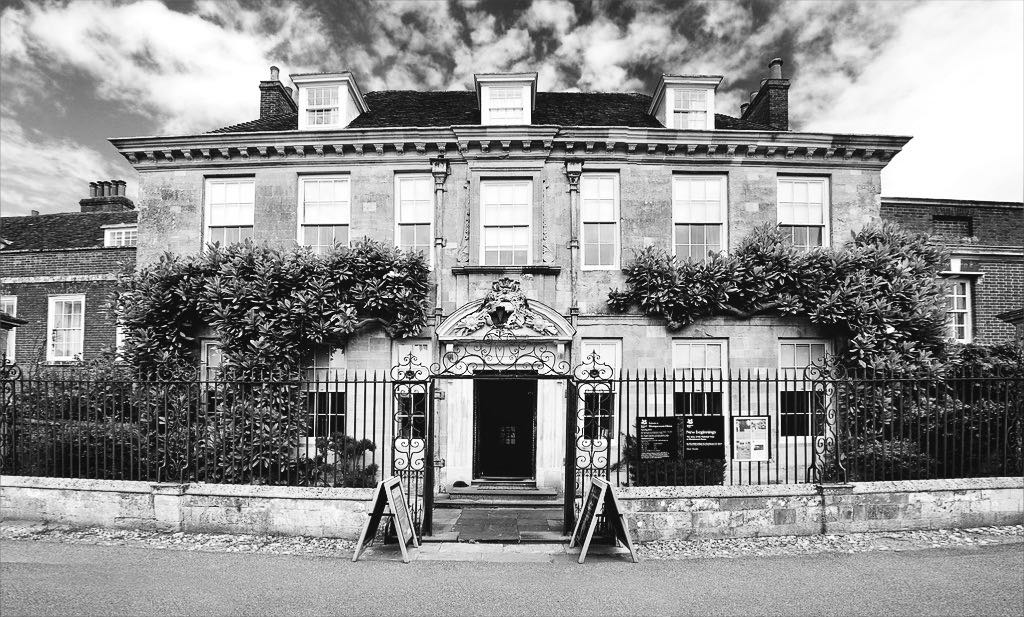 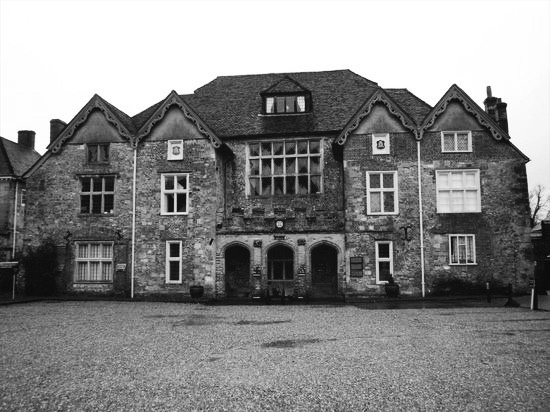 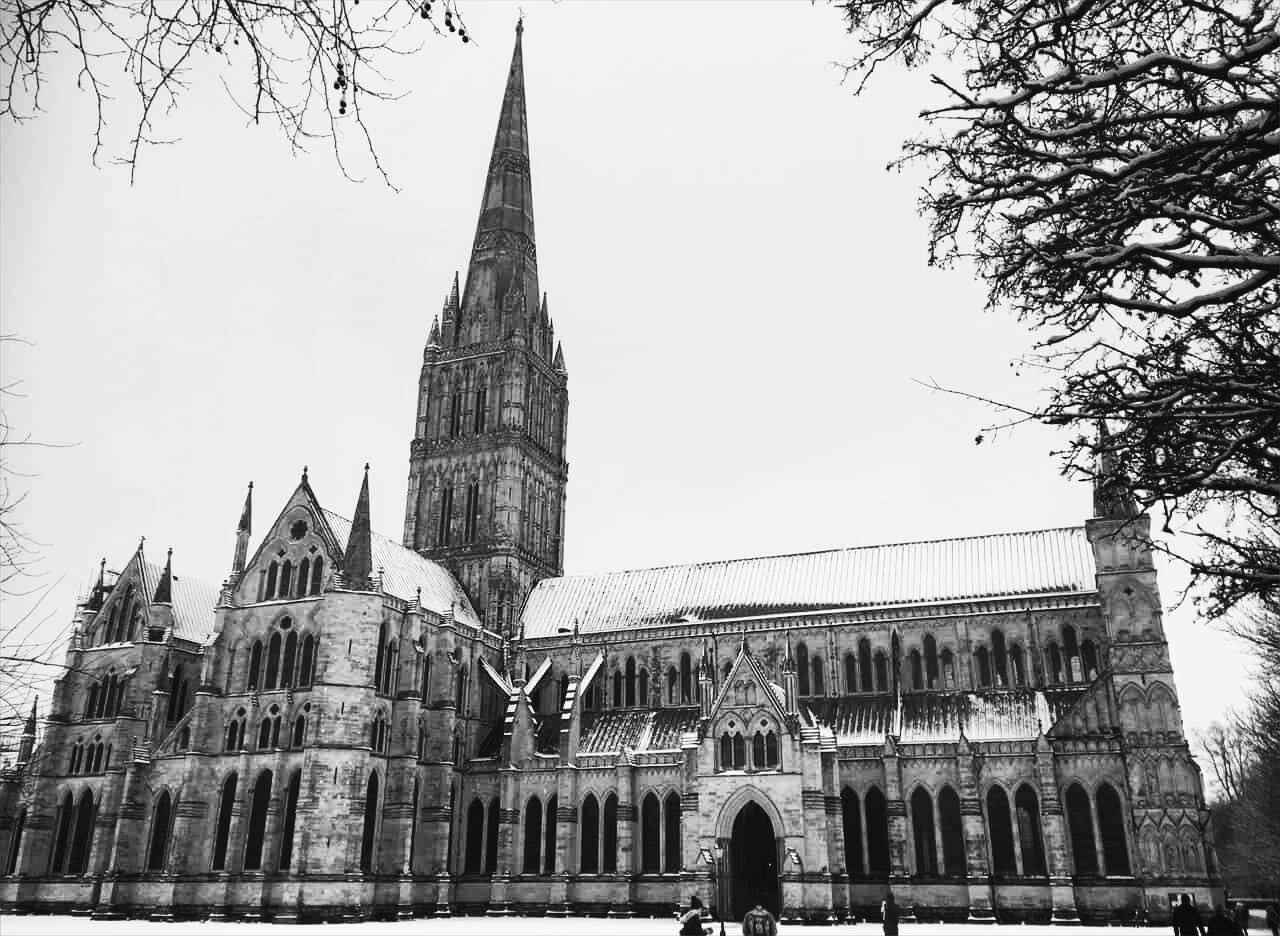 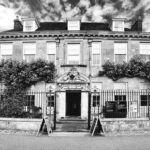 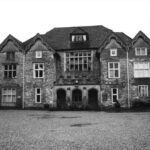 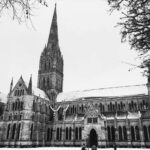 Limited Local Street Parking available, Local Car Parks about 10 minutes walk from the museum available, please check for any charges prior to leaving your vehicle