Sherwood forests most famous resident still inspires people who want to explore the home of this legend, and understand more about the facts and folklore which surround this mysterious character

Sherwood Forest is alive with ghostly tales of Robin and his band of merry men outwitting the law, helping the poor  using this spooky forest as their home, hunting ground and hiding place.

There were men like Robin Hood, however, such as fugitives who flouted the harsh forest laws these unpopular laws that retained vast areas of semi-wild landscape over which only the king and his court could hunt, and these fugitives were largely admired by the oppressed peasantry.

Sherwood Forest has many more ghostly stories which include witchcraft, child spirits and ghostly military men patrolling the forest paths

Join Haunting Nights as we take you on a Ghost Walk looking for the ghosts of Sherwood Forest . We take you closer than ever before to the Haunted History connected to this historic forest. 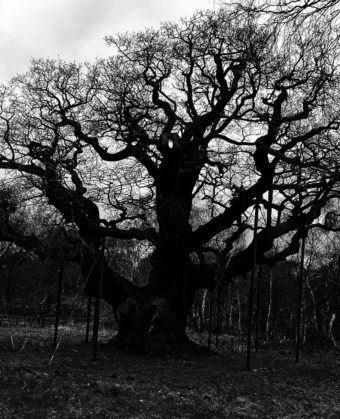 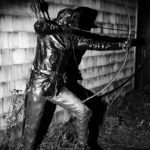 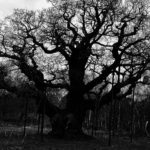 Work with the Haunting Nights team as we take you on a tour to learn some of the stories of the many hauntings of Sherwood Forest.