Huge crowds would gather to watch convicts from murderers to petty thieves  hanged from what became known as the York Tyburn.

The York Tyburn is known to be an extremely haunted location and with its rather gruesome past there’s no surprise as to why.

Next to a small engraved stone on a paved area just off the footpath along Tadcaster Road just next to the York Racecourse is the location of what used to be the site of public executions.

The name of Tyburn comes from a village in Middlesex, which was where prisoners from the City of London were executed. This spot by the Knavesmire was York’s equivalent, giving it the nickname of York Tyburn.

The gallows were erected here in 1379 and saw the executions of many people. Some lost to history some other well know like the Welsh rebel Rhys ap Maredudd in 1292 and highwayman Dick Turpin in 1739.

The last hanging at York Tyburn was in 1801 before moving inside the walls. Dick Turpin’s ghost is said to haunted the execution site along with the ghosts of many  of those sentenced to the gallows after being convicted at the York Assizes.

Many Hauntings are linked to this locations and with horrid past what will you find on your Ghost Adventure?

During the walk you may have the opportunity to use various methods of ghost hunting to include Victorian seances, table tipping and glass moving as well as the more up to date methods . 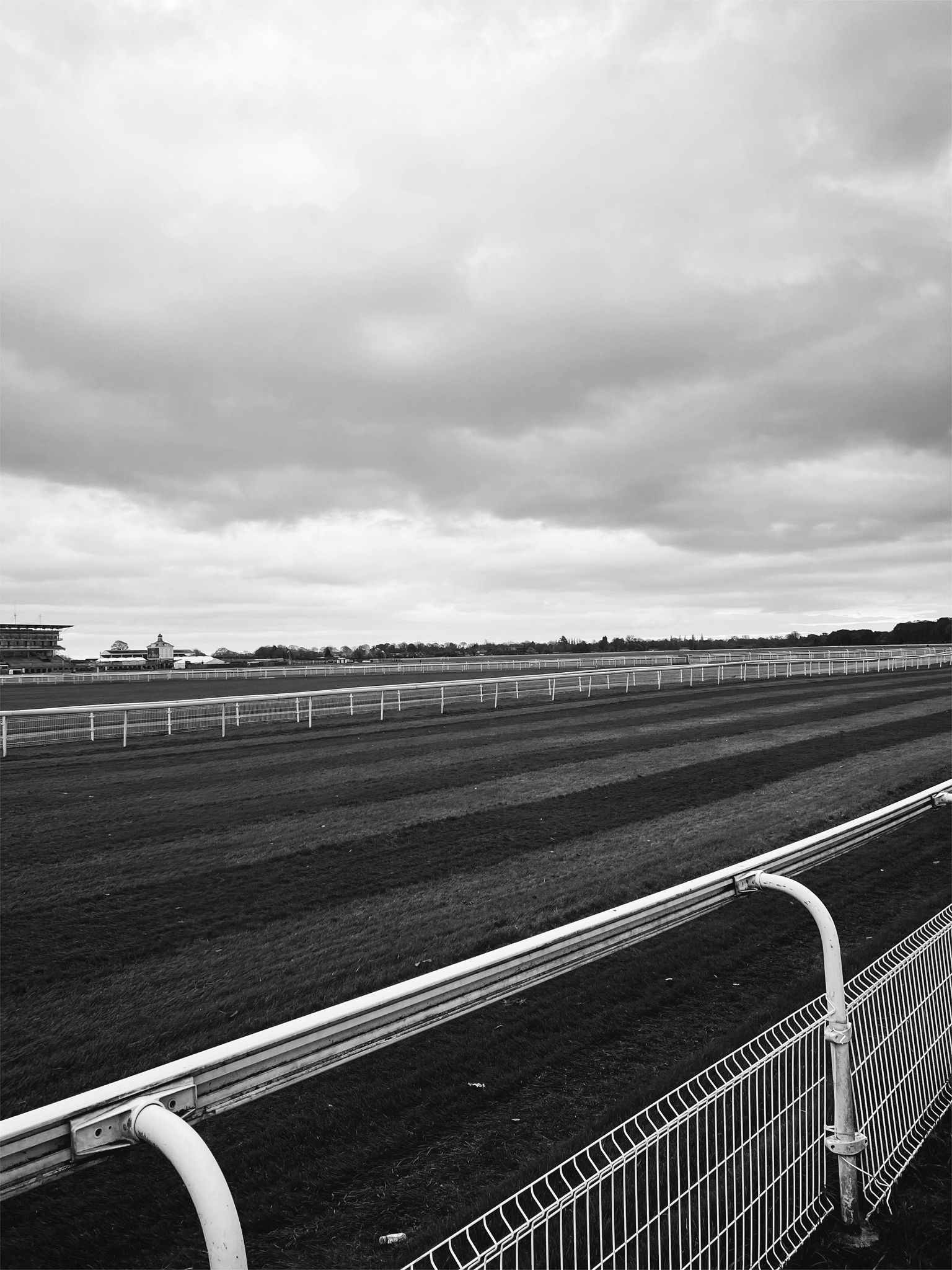 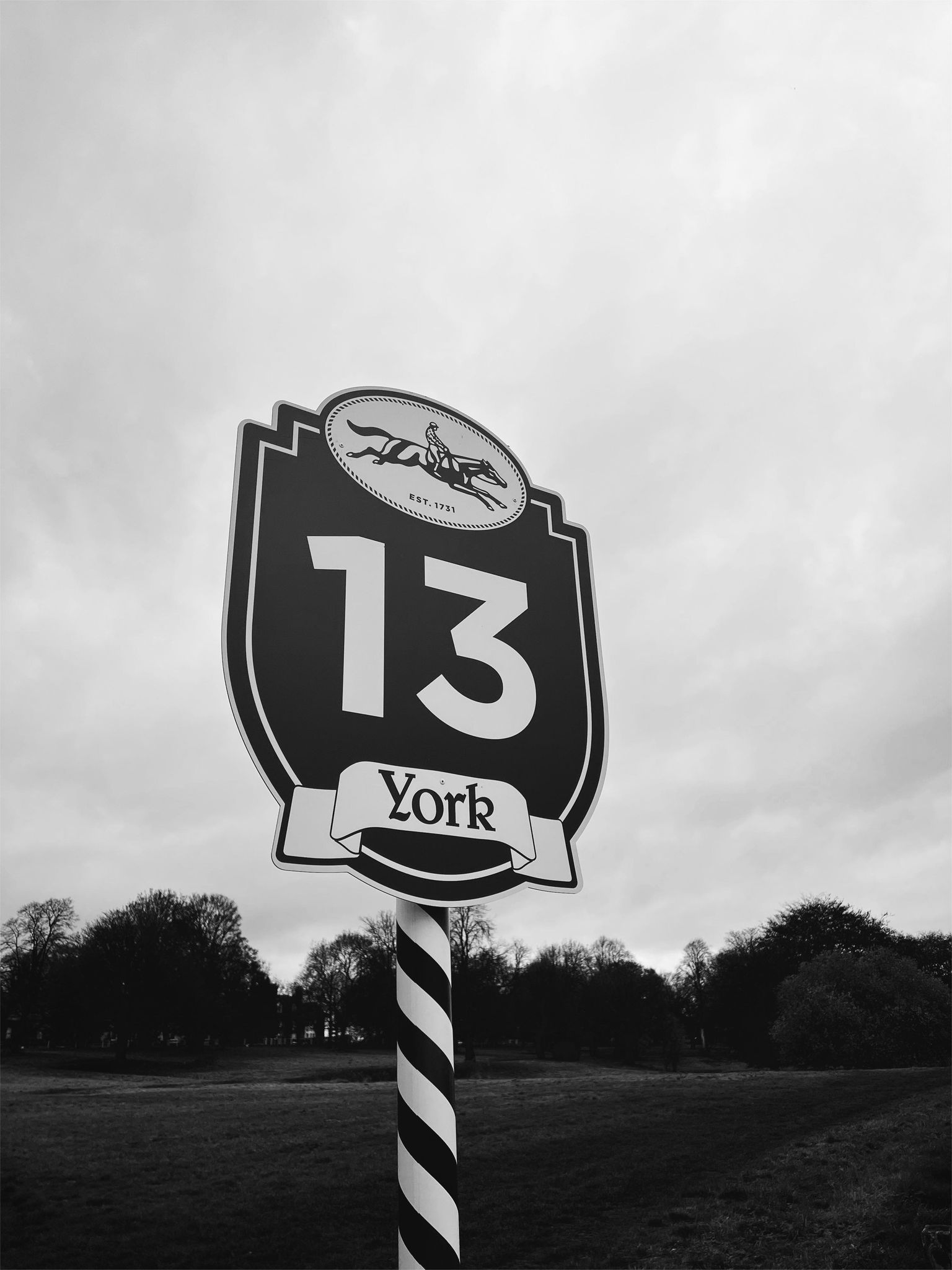 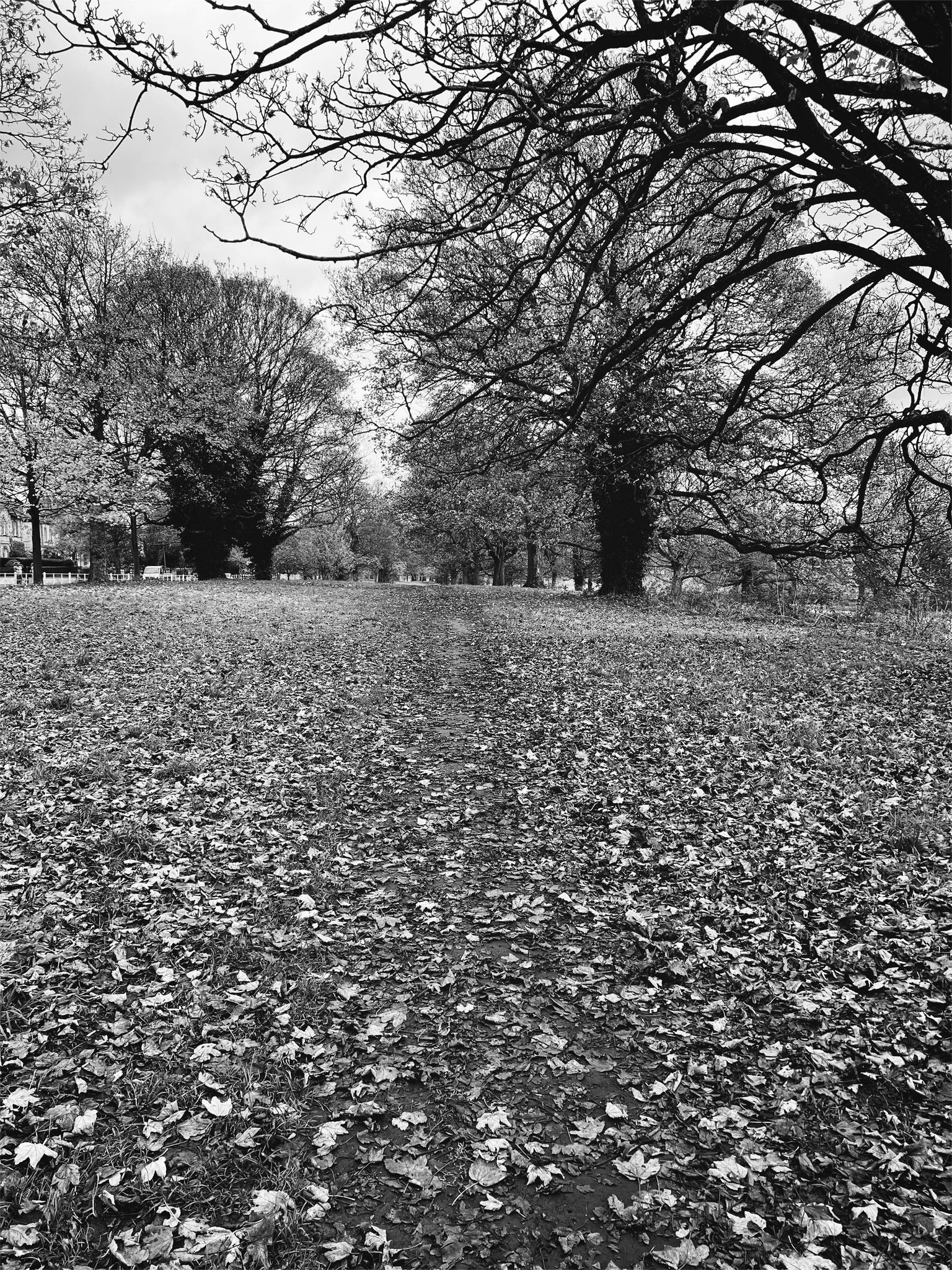 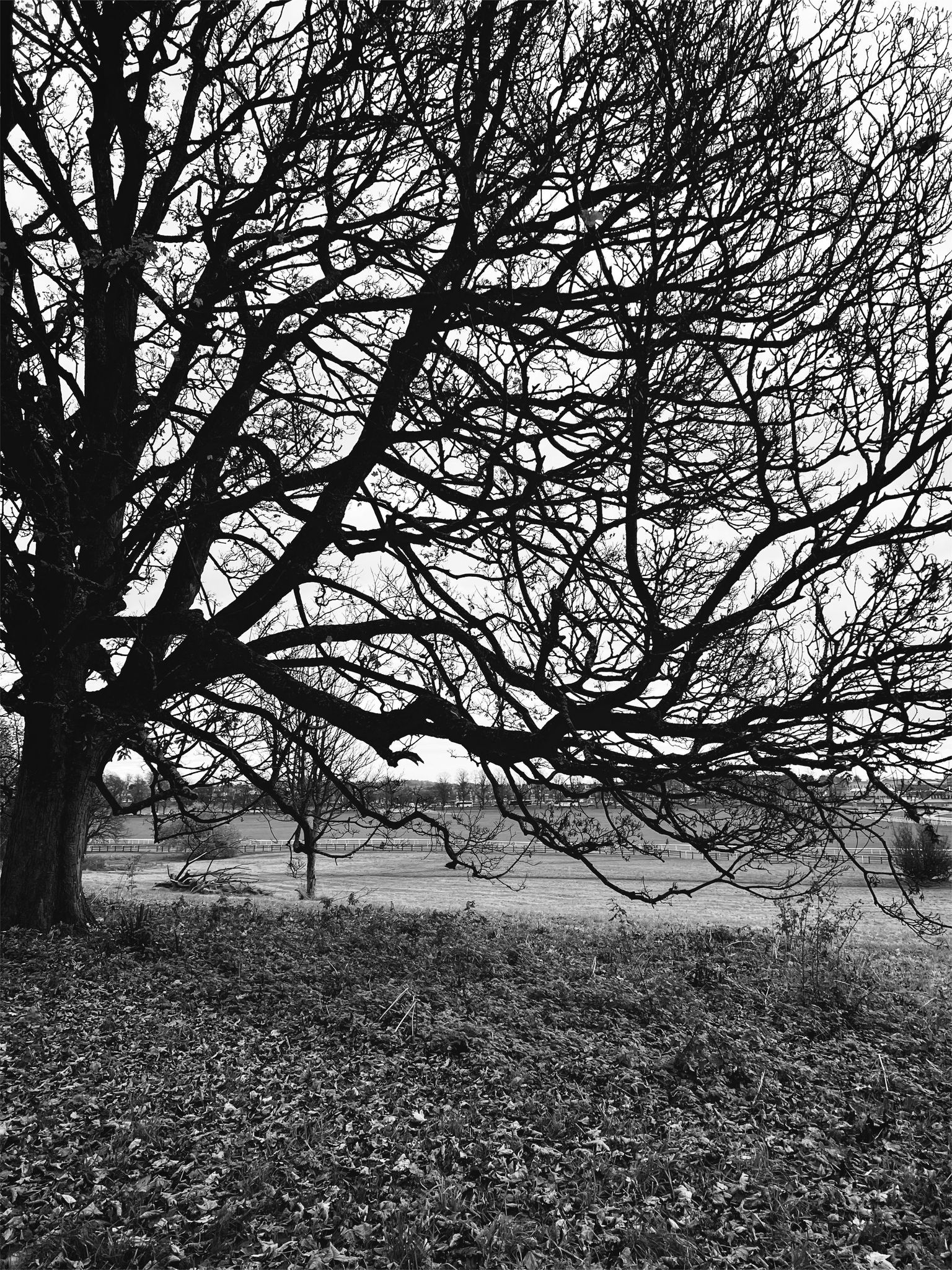 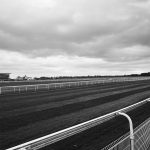 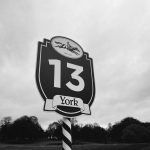 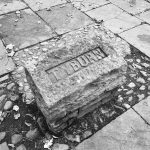 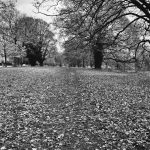 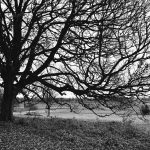