This interactive ghost walk with Haunting Nights in Smethwick is certainly not one for the  faint-hearted with ghostly activity dating back to medieval times and certainly not fitting with the building that hides these sinister tunnels.

Smethwick Baths is built upon a mass burial ground where the poor souls of the plague were laid to rest unfortunately not all of these victims of the plague are at rest as many still wander the secret tunnels.

During construction of the baths around 300 bodies were disturbed in a plague pit just 10 ft. below the main reception, these bodies still remain there to this day.

The area above this mass grave is the old 2nd world war air raid shelter and forms part of the vast tunnel system. In this area the ghost of a young boy covered in white powder is seen.

The plague victims were covered with lime powder to stop the spread of infection. Is this the powder the ghost boy is covered in?

This young boy has terrified many an unsuspecting member of staff or contractor as they turned on the lights and then he vanishes in front of their eyes.

The store the far end of the tunnels holds the spirit of a male who has a deep hatred of women. So much so that when a group of all female ghost hunters were in that room he threw a heavy wooden table at them, causing a mass exit. This ungentlemanly spirit shows himself a mist that drifts from room to room.

Emily is the spirit of a little 8-year-old girl who has been seen on many occasions. She is seen as a full apparition and has been known to hold people’s hands and whispers her name.

These are just a few of the known spirits who remain. 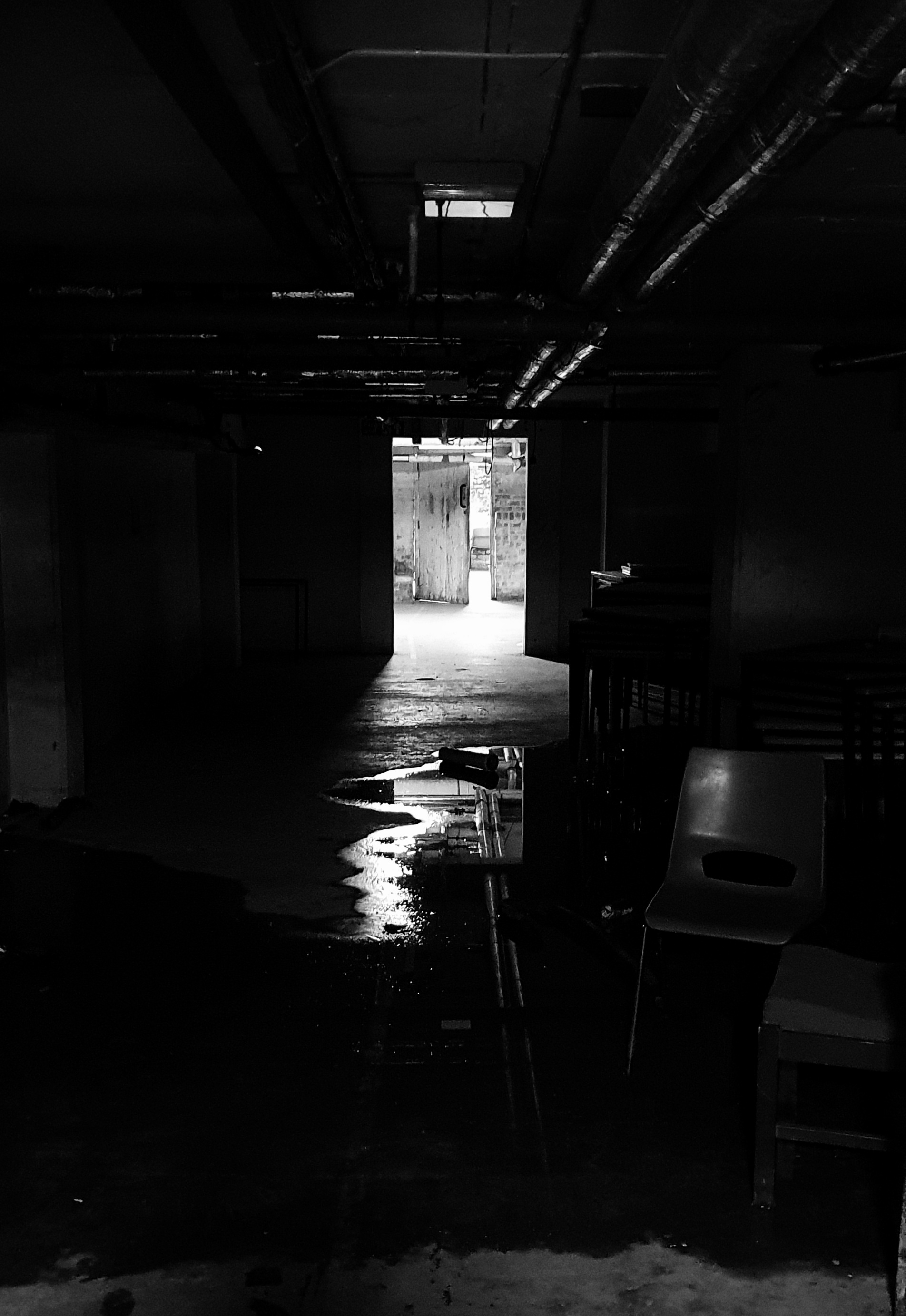 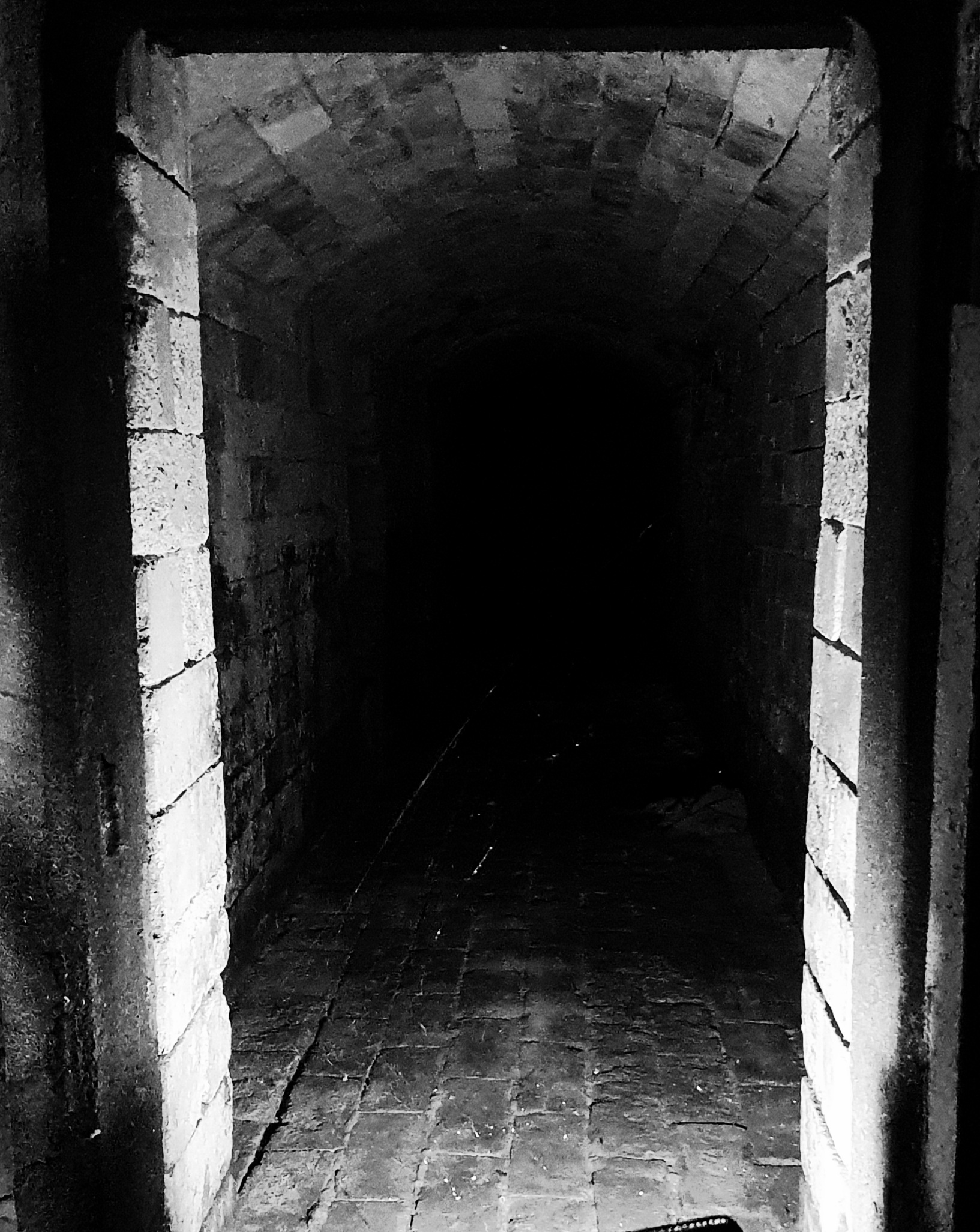 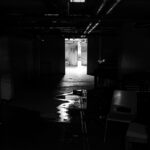 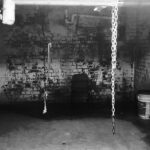 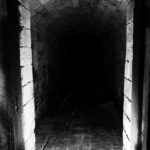