Every city has a few dark tales to tell and Scotland’s picturesque capital is no exception.

But throughout the intervening centuries, there have been reports that some of the dead in this city don’t disappear…

The White Hart Inn, Grass-market
It’s claimed to be central Edinburgh’s oldest pub (parts of the building date back to 1516) and with almost 500 years of history, it’s no surprise it’s gained some ghostly tales. Stories of shadowy forms, unexplained bangs and slamming doors led to it being named most haunted pub in 2005.

Standing at the top of Calton Hill, you get some of the very best views over Edinburgh. Did you know that as well as having a wonderful fireworks display at Hogmanay, the hill plays host to Beltane Fire Festival – a Pagan event which lures the city’s wildest inhabitants to sing and dance around flames

This hill is no stranger to odd goings-on – it is said to be ‘haunted’ by a fairy boy who and others who have a special gift of sight into another world.

It is not often the hauntings of a local graveyard require the city council to step in, but that is exactly what happened at Greyfriars Kirkyard. Famed as the final resting place of Edinburgh’s most worthy residents (not to mention the famous Greyfriars Bobby), this ancient Kirkyard is also home to Edinburgh’s most grizzly poltergeist – Sir George Mackenzie.

After a successful career in torturing and executing the prisoners in the Covenanters Prison, Mackenzie was finally laid to rest beside the prison. But when a homeless man disturbed his tomb, the spirit of old Mackenzie unleashed his full wrath.

After a number of unexplained attacks on visitors to the Kirkyard, the council stepped in and the prison was locked up. But in June 1999 the prison was re-opened and Tours began.

The tours have been plagued by unexplained events from the beginning, and today the rantings of the Mackenzie Poltergeist endures. 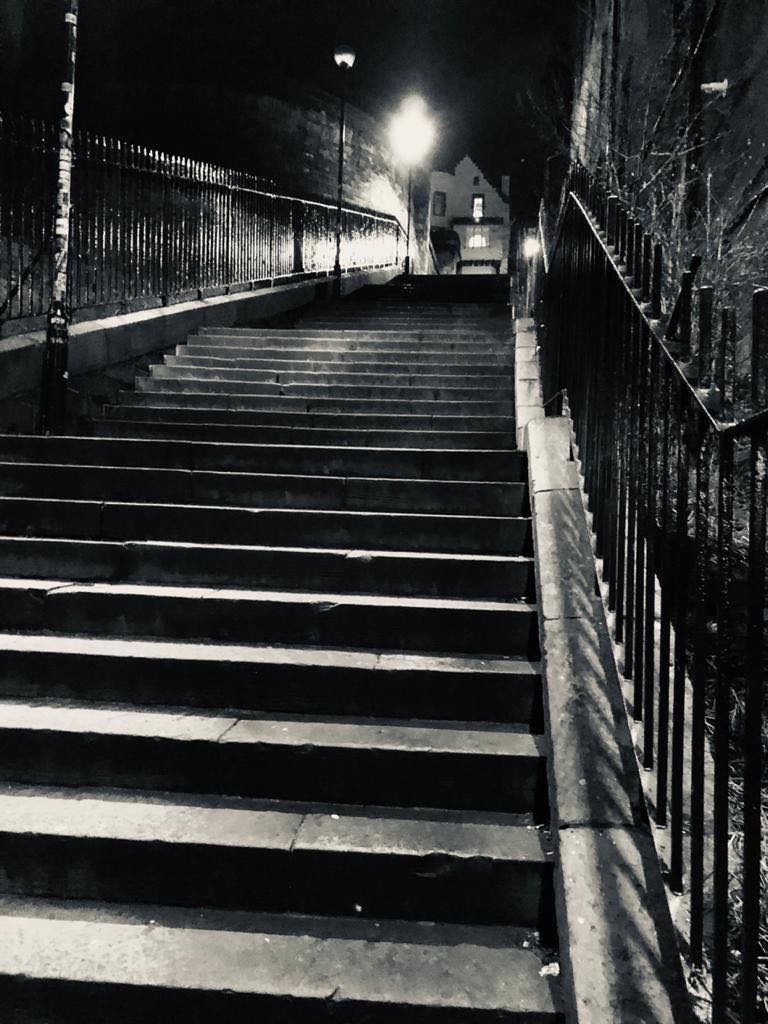 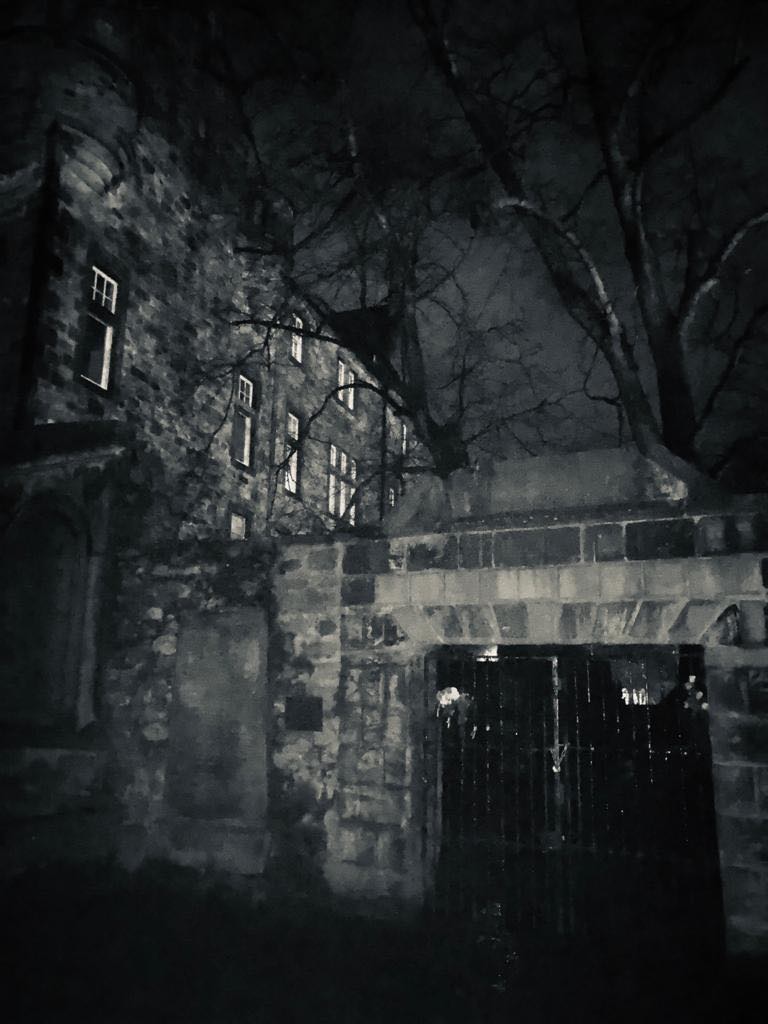 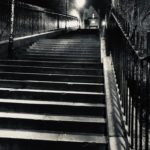 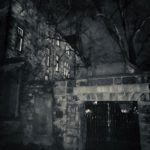 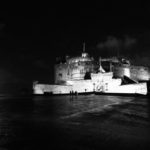 Work with the Haunting Nights team as we take you to the epicentre of Burke & Hare in Edinburgh.