Punishment and hard labour has certainly left its mark on this daunting location as the poor souls were left in isolation to break boulders into rocks in exchange for food, where only the strongest survived.

Opened in the 1800s as the Ffestiniog Union Workhouse, the most destitute men, women, and children were offered refuge here. With many suffering from physical and mental illnesses were forced to work day after day in harsh conditions for basic food and a somewhere to sleep

Up to 150 inmates housed here in cramped, harsh and humiliating conditions that resulted in numerous untimely deaths

Following a commission set up by the British Medical Journal to improve inmates’ conditions in the country’s workhouses, Ffestiniog was deemed unfit and improved and expanded in 1897.

Fifty years later it was taken over by the NHS until its closure in 2009. In 2021 it remains untouched

Access to the Prison wing maybe restricted due to a protected bat roost, the ownwers of the location are working with Natural Resuorces Wales to overcome this access issue

All other areas of this vast location carry no restrictions 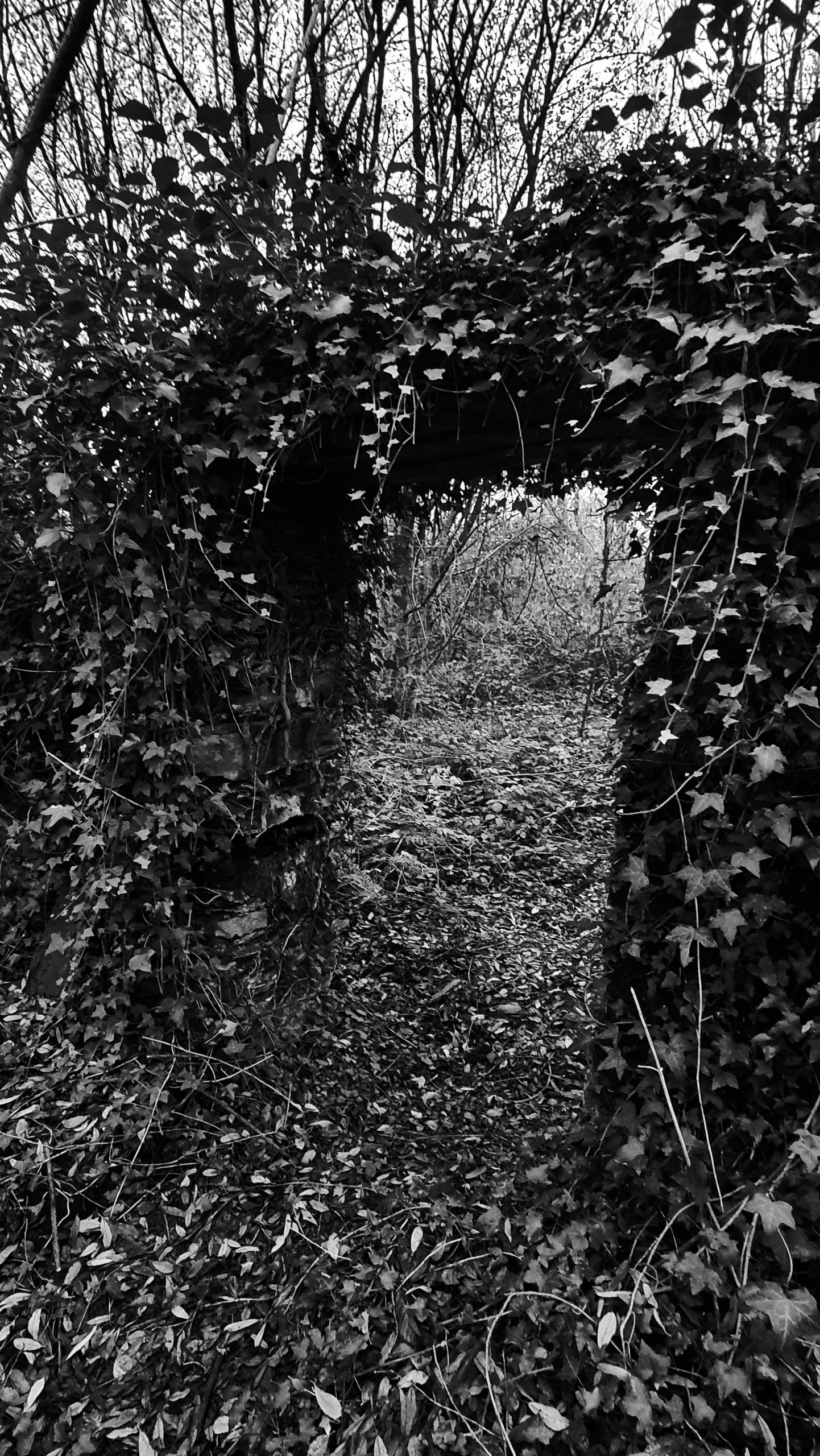 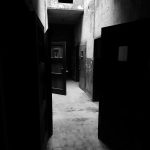 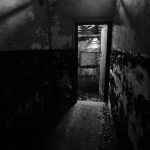 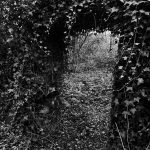 This Ghost Walk Is Not Suitable For Wheelchairs