“I Do Like to Be Beside the Seaside” Join Haunting Nights as we travel to the north seaside town of Blackpool to investigate some of the town`s Most Haunted locations.

Blackpool has been a special place for a whole generation of people here in England . Everyone has a memory of being on the promenade eating ice cream and having a paddle BUT behind the candy floss & donkey rides Blackpool has its very own dark past and many scary and haunted locations with strange happenings occurring. Haunting Nights invites you to take a closer look into this seaside towns most haunted ghost stories.

Blackpool Pleasure Beach has not one but several ghosts that reside in the world famous amusement park. If you dare visit the Ghost Train itself where the footsteps of Cloggy, a former ride operator who always wore clogs is said to haunt this location

The Old Manchester Pub may owe its early reputation for healing the sick in mind and body to the priests who took refuge in the isolated building of ‘the Foxhall’ in the 17th century. The original building was far from grand. It was a long, low three-gabled residence which resembled a farmhouse. Its three storeys each had 4-5 rooms with low ceilings. The ground floor also included a private chapel. There was a small lead tower on top of the house gained from within by a staircase and the thick walls contained many hiding places (priest’s holes) and secret passages. Over the years this house turned into a hotel and public house. Many spirits over the years have been seen that have ranged from priests, smugglers and aristocracy. 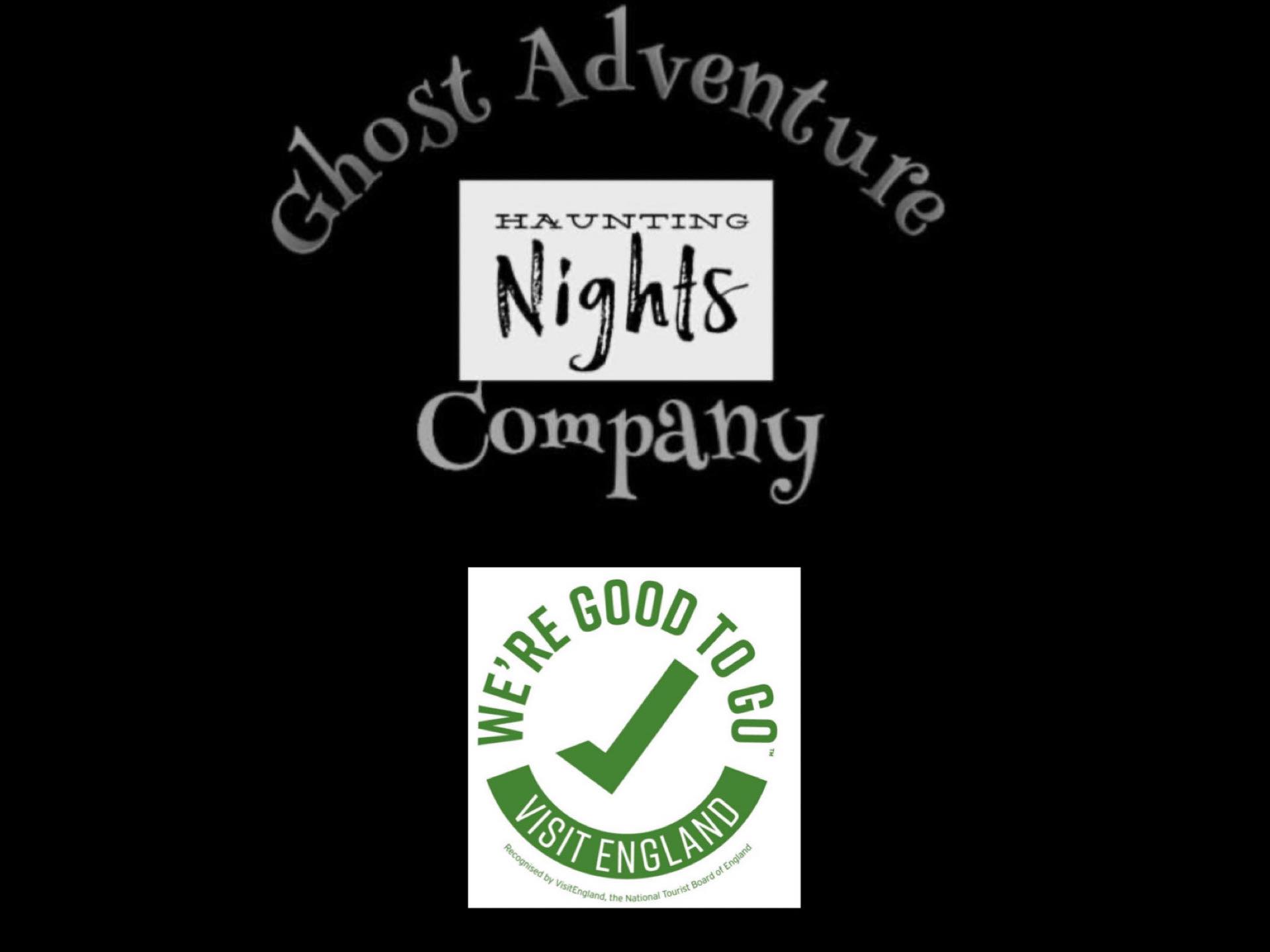 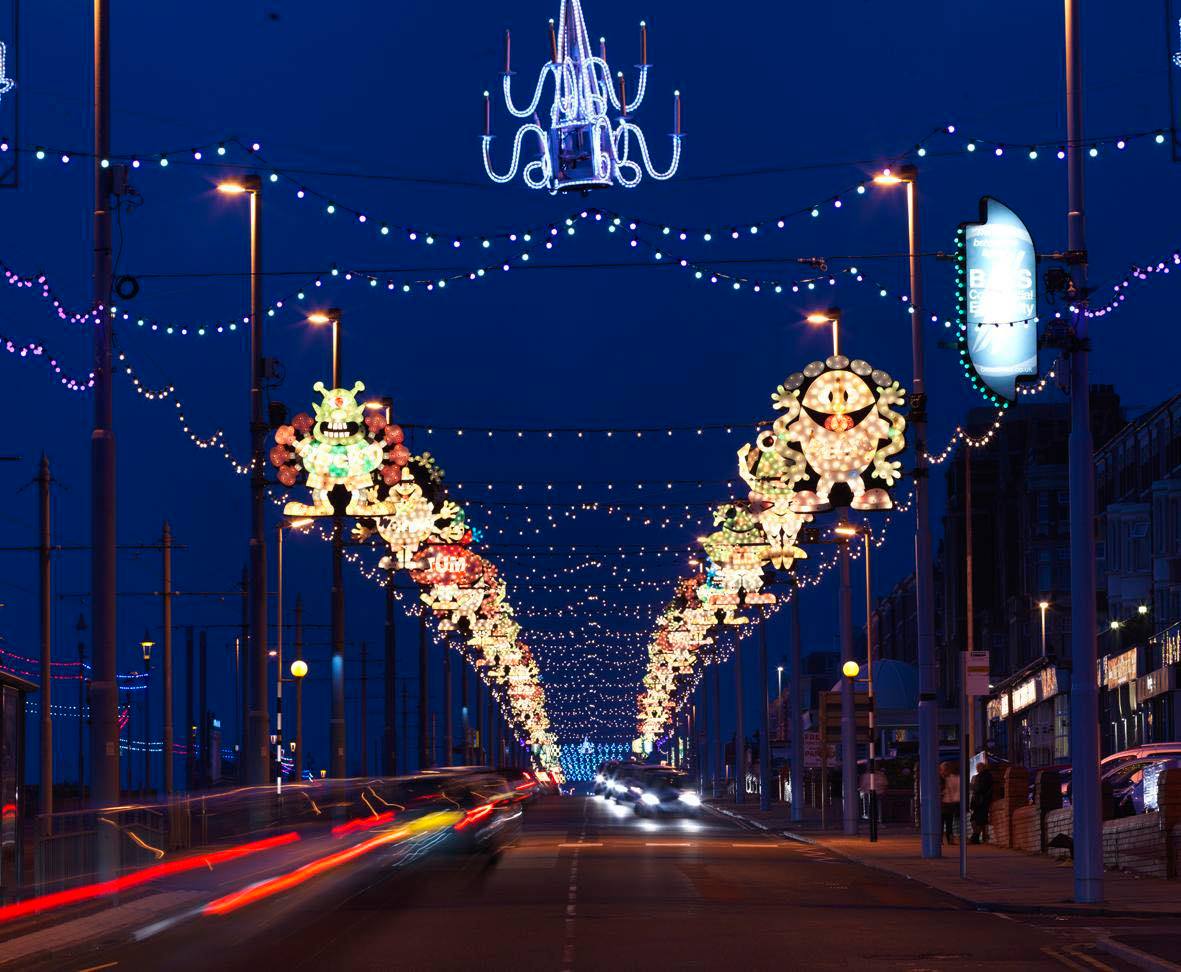 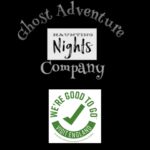 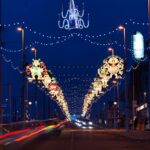 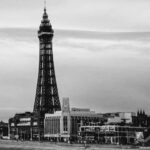 This Event is Partially suitable for wheelchairs.